Skip to main content
Support Ukraine 🇺🇦 Help Provide Humanitarian Aid to Ukraine.
This is documentation for React Native 0.66, which is no longer actively maintained.
For up-to-date documentation, see the latest version (0.71).
Version: 0.66

If your application needs to access HTTP resources on production, learn how to configure ATS on your project. 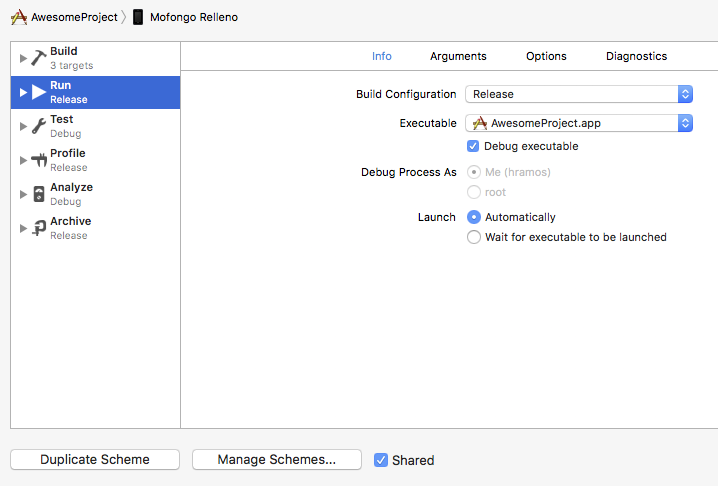