React Native allows you to build Android and iOS apps in JavaScript using React and Relay's declarative programming model. This leads to more concise, easier-to-understand code; fast iteration without a compile cycle; and easy sharing of code across multiple platforms. You can ship faster and focus on details that really matter, making your app look and feel fantastic. Optimizing performance is a big part of this. Here is the story of how we made React Native app startup twice as fast.

With an app that runs faster, content loads quickly, which means people get more time to interact with it, and smooth animations make the app enjoyable to use. In emerging markets, where 2011 class phones on 2G networks are the majority, a focus on performance can make the difference between an app that is usable and one that isn't.

Since releasing React Native on iOS and on Android, we have been improving list view scrolling performance, memory efficiency, UI responsiveness, and app startup time. Startup sets the first impression of an app and stresses all parts of the framework, so it is the most rewarding and challenging problem to tackle.

Implementation in a nutshell​ 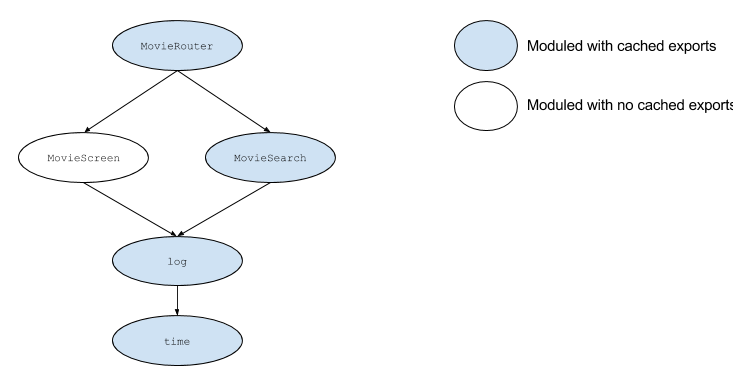 With the recent launch of React on web and React Native on mobile, we've provided a new front-end framework for developers to build products. One key aspect of building a robust product is ensuring that anyone can use it, including people who have vision loss or other disabilities. The Accessibility API for React and React Native enables you to make any React-powered experience usable by someone who may use assistive technology, like a screen reader for the blind and visually impaired.

For this post, we're going to focus on React Native apps. We've designed the React Accessibility API to look and feel similar to the Android and iOS APIs. If you've developed accessible applications for Android, iOS, or the web before, you should feel comfortable with the framework and nomenclature of the React AX API. For instance, you can make a UI element accessible (therefore exposed to assistive technology) and use accessibilityLabel to provide a string description for the element:

Let's walk through a slightly more involved application of the React AX API by looking at one of Facebook's own React-powered products: the Ads Manager app.