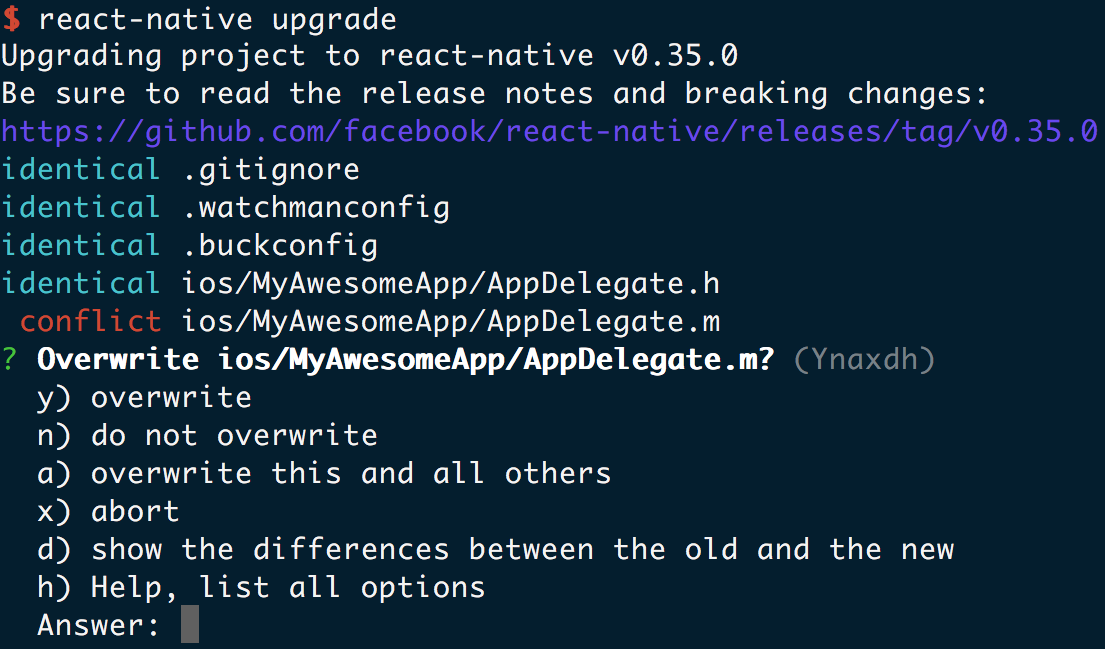 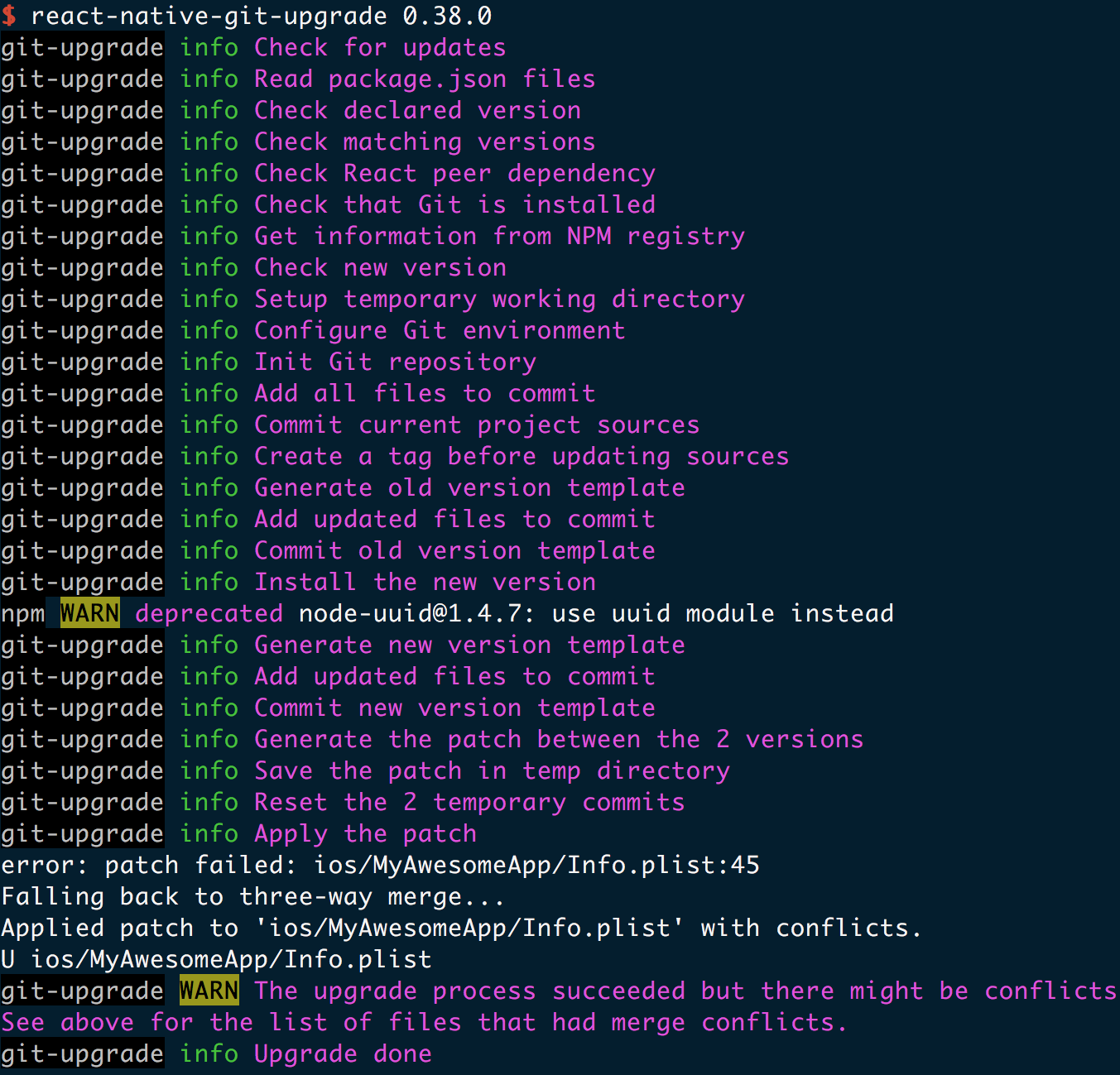 How does it work?

Why introduce a new global package?

Try it out and provide feedback