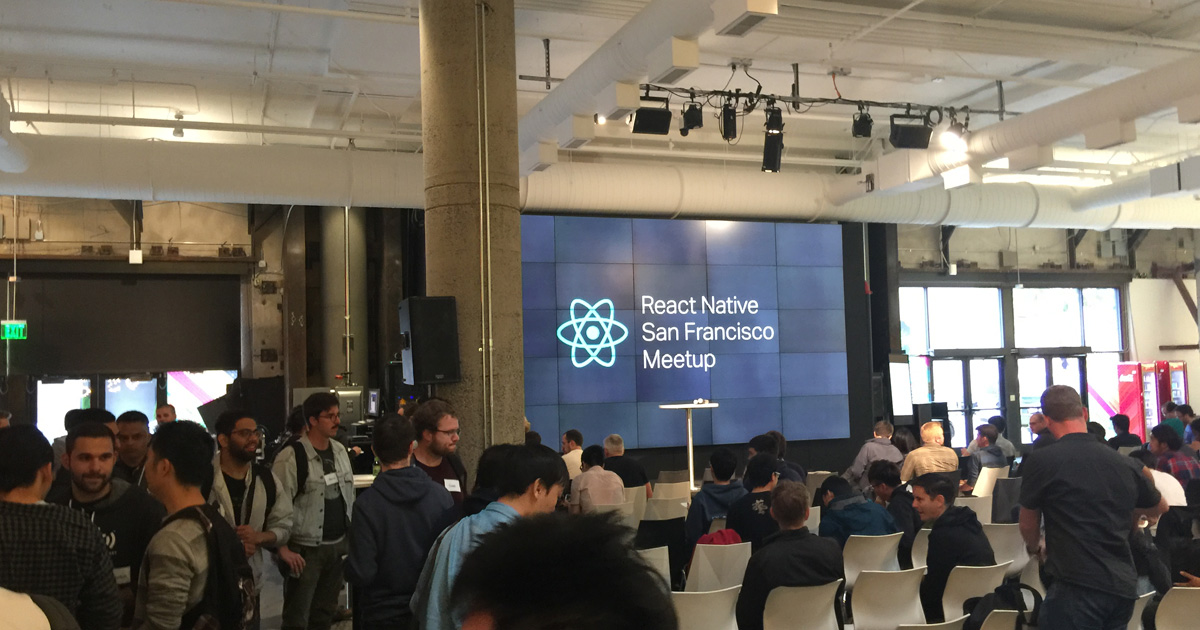 Rapid Prototyping in React at Zynga​ 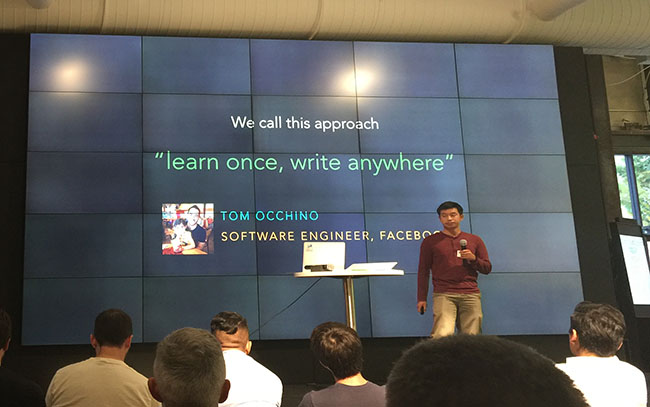 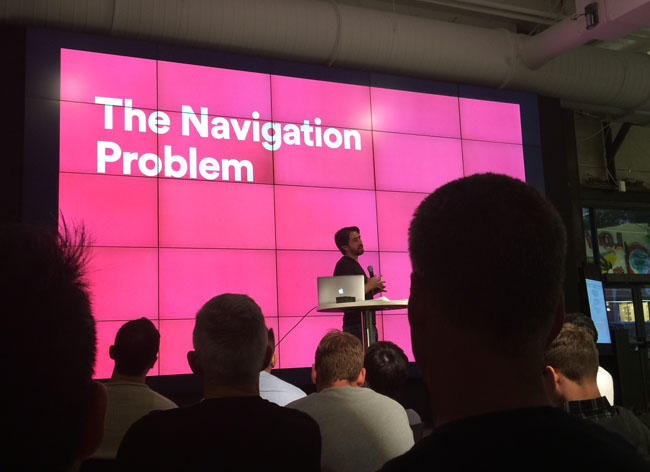 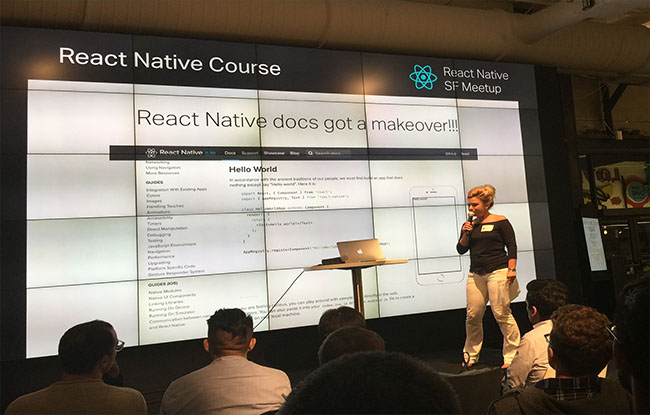