Hermes is an open-source JavaScript engine optimized for running React Native apps on Android. For many apps, enabling Hermes will result in improved start-up time, decreased memory usage, and smaller app size. At this time Hermes is an opt-in React Native feature, and this guide explains how to enable it.

First, ensure you're using at least version 0.60.4 of React Native.

If you have an existing app based on an earlier version of React Native, you will have to upgrade it first. See Upgrading to new React Native Versions for how to do this. Make especially sure that all changes to android/app/build.gradle have been applied, as detailed by the React Native upgrade helper. After upgrading the app, make sure everything works before trying to switch to Hermes.

That's it! You should now be able to develop and deploy your app as normal:

Confirming Hermes is in use

Hermes supports the Chrome debugger by implementing the Chrome inspector protocol. This means Chrome's tools can be used to directly debug JavaScript running on Hermes, on an emulator or device. 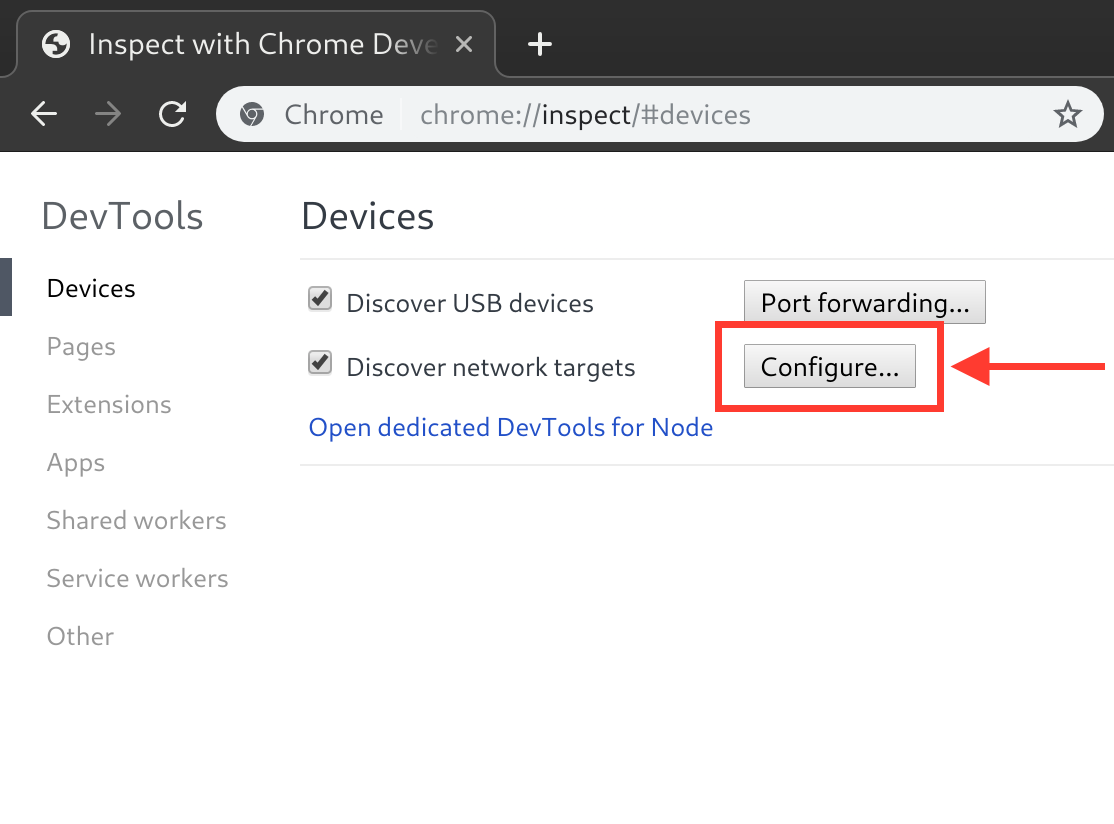 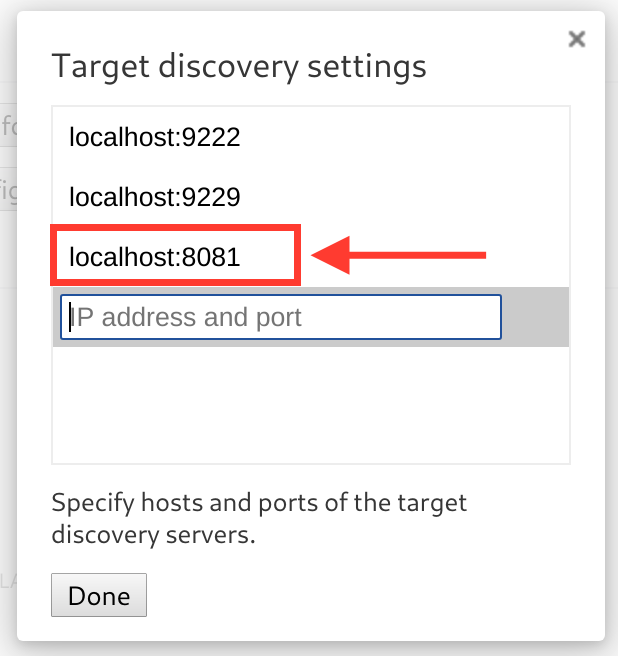