This week, Eli White gave a talk at F8 2019 about React Native in Facebook's Android and iOS applications. We are excited to share what we've been up to for the past two years and what we're doing next. 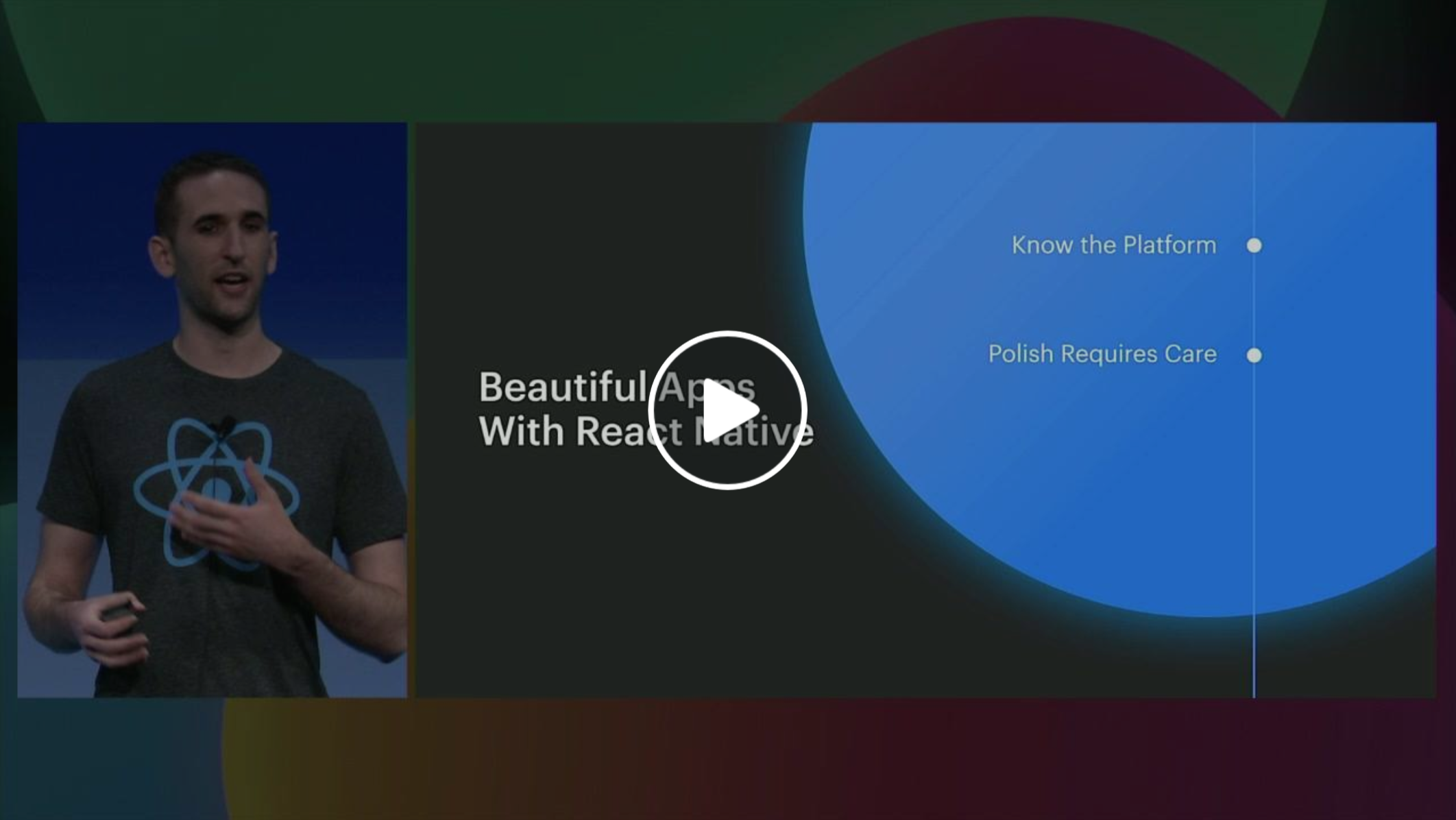 Highlights from the talk:​

Eli's talk concludes by talking about our recent open source work. We gave an update on our progress in March and recently Nader Dabit and Gant Laborde invited Christoph for a chat on their podcast, React Native Radio, to chat about React Native in open source.

Highlights from the podcast:​

You'll find the episode in your favorite podcasting app soon or you can listen to the recording right here: